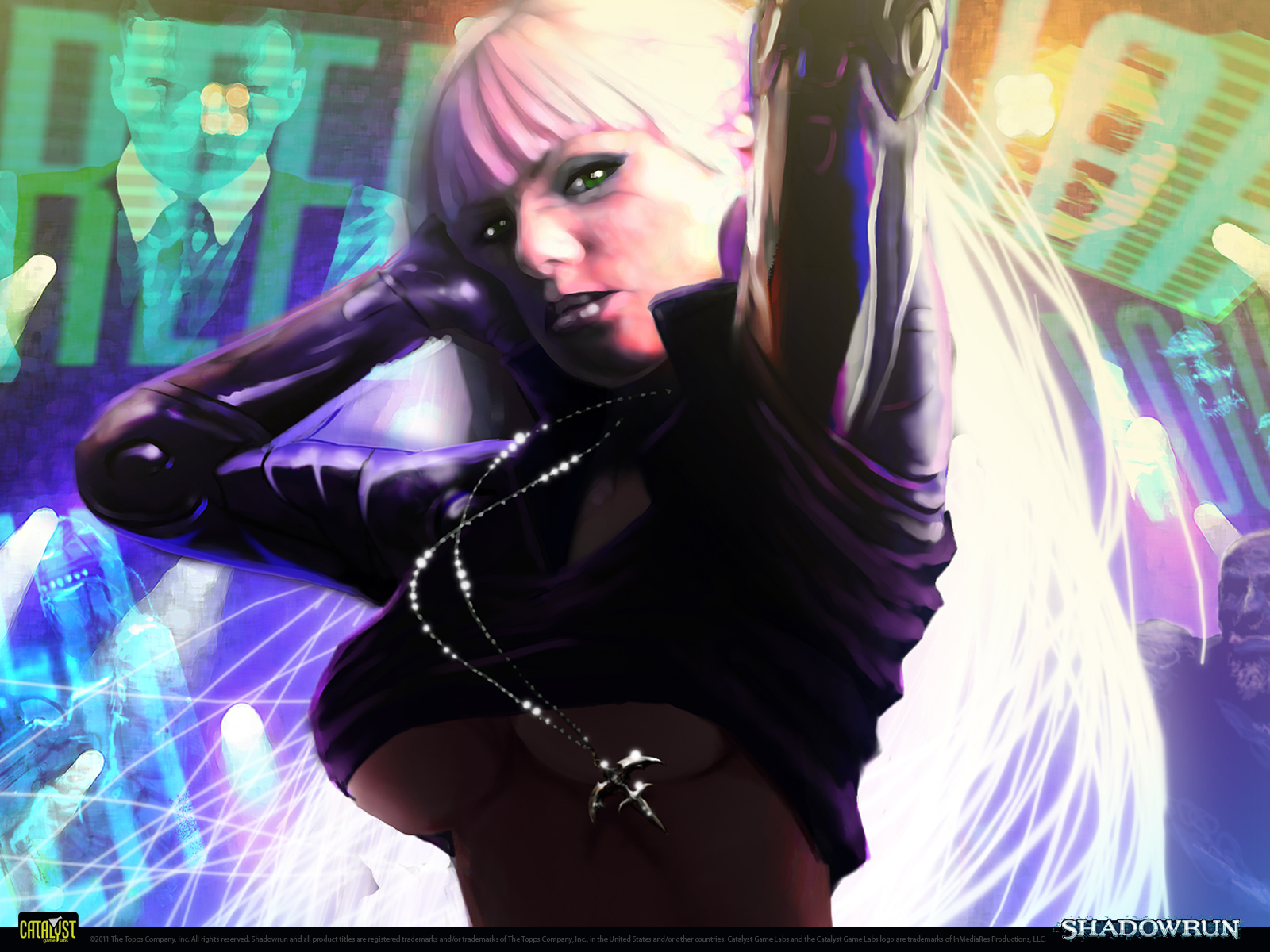 The runners are contacted by a fixer named MacCallister for a job opportunity at Underworld 93 for a rare concert.

The runners meet with MacCallister and get hired to find a missing woman ASAP.

The runners get a second job offer.

Through legwork, the runners learn that Craig checked into a Bellevue hotel and go to investigate

Upon entering the Underground, the runners get wrapped up in three way battle.

The runners get yet another job offer, this time from a Seattle Assistant District Attorney.

The runners make their way into the OU and find a guide who leads them to Captain Jack’s hideout.

Scene 8: Kicked in the Teeth

The runners find Turner’s boat abandoned and his dockside warehouse.

The runners get paid.

I'm sorry, but we no longer support this web browser. Please upgrade your browser or install Chrome or Firefox to enjoy the full functionality of this site.